What is a TIF District?

Tax Increment Allocation Financing (TIF) was enacted into law in Illinois in 1977. As an economic development tool, it enables municipalities to target financial assistance to, among other things, eliminate or prevent blighted conditions in developed areas like established older downtowns and other commercial areas.

TIF is permitted under Chapter 65 of the Illinois Compiled Statutes, 65 ILCS 5/11-74.4-1 et seq. (the "Act"). The Act authorizes municipalities to receive increments generated from increased property tax revenues in an area designated for TIF. The "increment" is the amount of growth in property taxes attributable to the increase in the value of the property in the TIF area after private redevelopment has taken place. The growth amount is set aside by the tax collector into a special municipal fund to pay redevelopment costs, including debt service. To identify the increment, at the adoption of TIF for an area, the assessment of each parcel in the area is frozen at its current amount. During the life of TIF in the designated area, the taxing districts will receive taxes attributable to the original, frozen assessment. As improvements are made in the TIF area, and assessments rise, tax revenue attributable to the increase in assessments goes to the municipality's special fund to pay redevelopment costs as permitted by the Act.

Once the improvements are completed and all project costs paid, or at a time specified in the original municipal ordinances establishing TIF for the area, the TIF area is dissolved and future incremental tax revenue is paid directly to the local taxing bodies.

To receive updates on TIF, complete a registration application.

In spring of 2015, the City Council adopted a new Economic Development Plan. "Consider the establishment of a Route 59 TIF District" was identified as the second highest priority objective in that Plan.

On October 3, 2016, the City Council established the City's fourth TIF district by approving the following TIF #4 Ordinances by a vote of six to one: 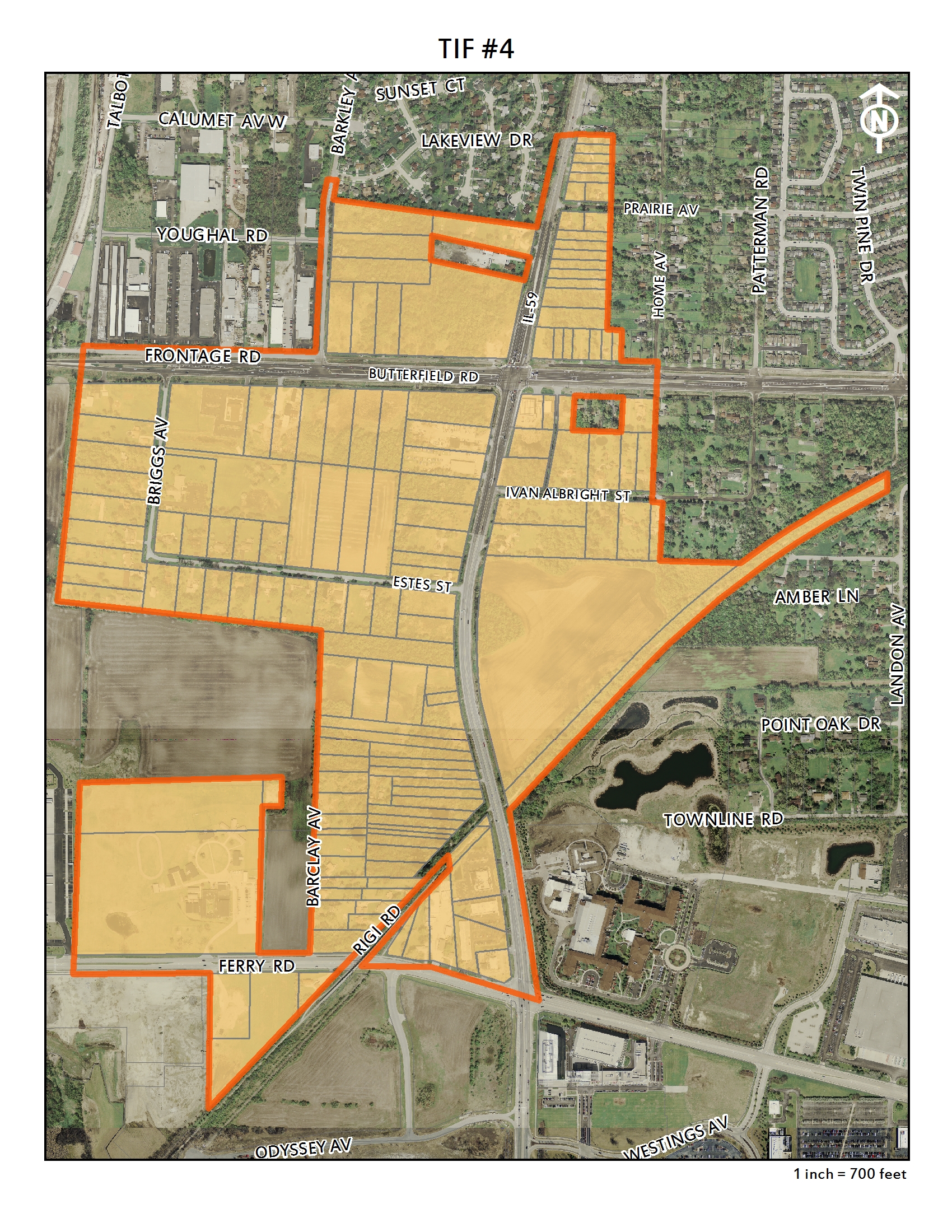 The City's 2007 Old Town/Civic Center Subarea Plan (PDF) and 2007 Strategic Plan (PDF) identified the evaluation of the structure and value of reconstituting or expanding the City's existing tax increment financing districts as a priority implementation action. The underlying goal of this evaluation was to enhance the City's ability to accomplish the goals and objectives outlined in Old Town/Civic Center Subarea Plan.
In 2007 and 2008, City staff, the City Council, the City Council Economic Development Representatives, S.B. Friedman and Co. (SB Friedman), the City Attorney, and a specialized TIF attorney evaluated the various strategic and legal issues associated with the potential modification of TIF #2 and/or creation of a new TIF #3. As a result of this work, the City decided to end TIF #2 early and establish new TIF District #3.
On June 3, 2013, the City Council unanimously approved the following TIF #3 Ordinances and documents: 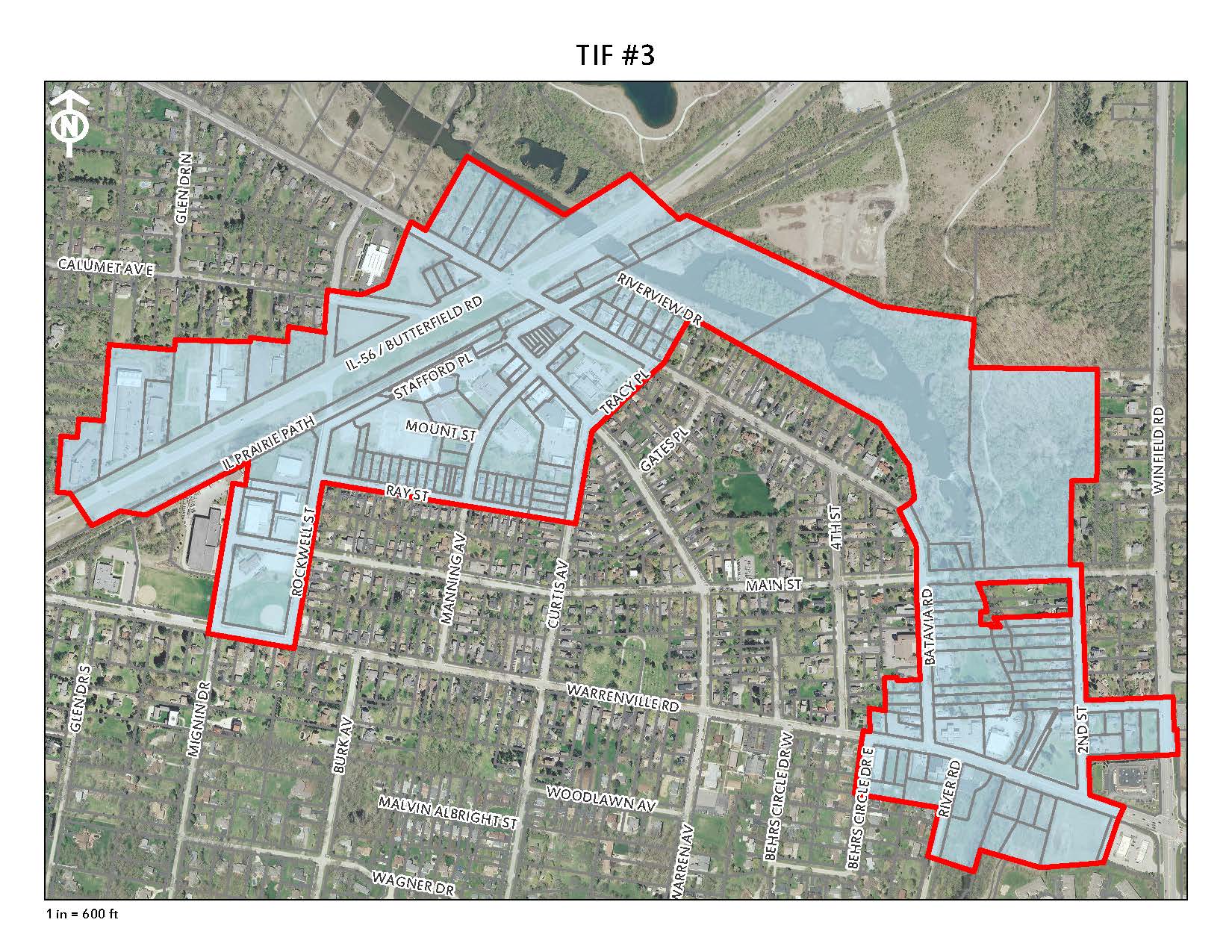