The Warrenville Police Department consists of:

To remain dedicated to serving the community with uncompromising integrity and moral values. With professionalism and compassion, the department strives to reduce crime, foster community partnership, and sustain public trust. 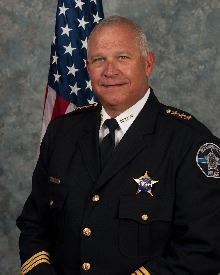 Chief Raymond Turano began his career as Chief of Police in Warrenville in 2007 after serving with the Elmhurst Police Department.  Read  Chief Turano’s full biography. 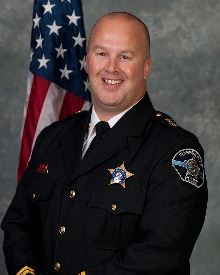 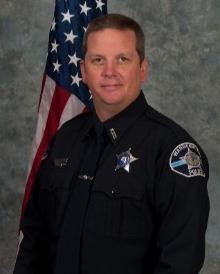 Deputy Chief Ken Dawson is a 21-year veteran of the Police Department, who serves as the Deputy Chief of Investigations and Administration, and prior to his current position, served as the Detective Sergeant.  Read Deputy Chief Dawson’s full biography.